Though Europe is predominantly known for its history, art, cuisine, wine, and beautiful beaches this amazing continent also offers a great vacation for nature lovers. For those with a particular fondness for birdwatching Europe offers a plethora of fantastic options, with each country offering numerous hotspots. With such a diverse climate and topography the experience varies widely from one country to the next. Obviously, with so many choices it can be hard to plan an itinerary. With that in mind I’ve put together a list of some of the best birdwatching spots in Europe to help you narrow down your choices.

The second largest river delta in Europe, bordering Romania and the Ukraine, the Danube Delta is paradise on Earth for birdwatchers. At over 5,000 square kilometers this region alone can easily comprise an itinerary. A low illuvial plain covered by wetlands the delta is a natural ecosystem for a plethora of bird species. Some of these species are extremely rare, and include such magnificent birds as the purple heron, glossy ibis, mute swan, greylag goose, pygmy cormorant and the tufted duck just to name a few. With so many potential species to view there is little wonder this World Heritage Site is one of the most popular destinations for birdwatchers from around the world. Wildlife enthusiasts may also be lucky enough to spot one or more of the mammal species that inhabit the region, including wild boar, wild cats, and even the occasional prowling wolf. 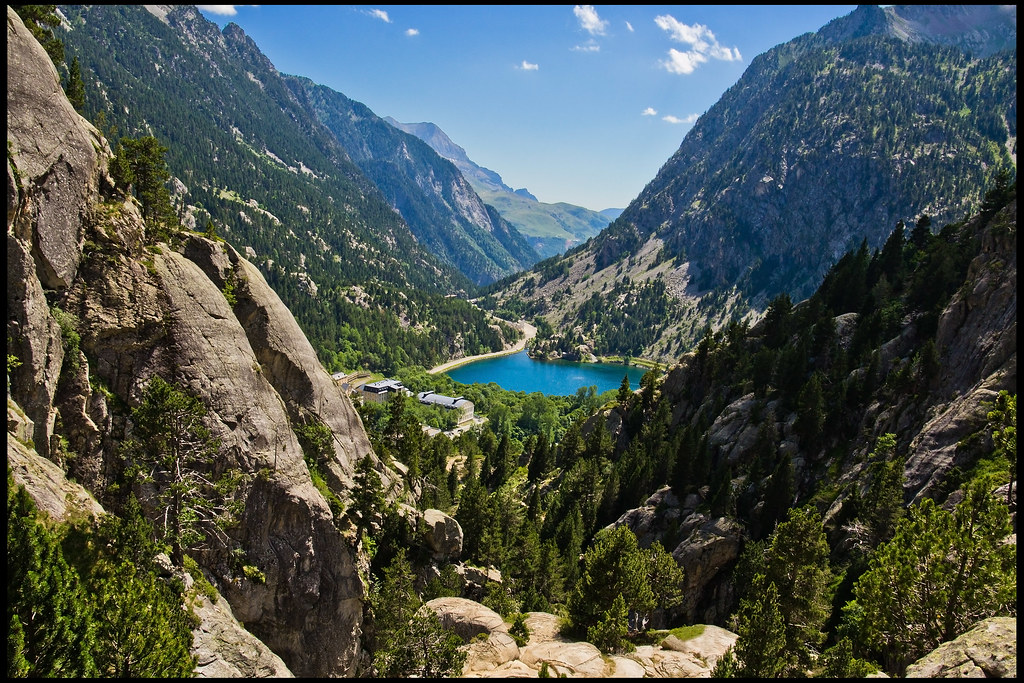 The complete opposite of the Danube Delta’s low-lying wetlands, the Spanish Pyrenees soaring, majestic peaks are home to a completely different variety of bird species, with many birds of prey inhabiting the craggy cliffs. Stretching more than 400 kilometers from the Cantabrian Sea to the Mediterranean Sea this magnificent mountain range passes through several Spanish provinces including Barcelona, Lleida, Girona and Navarra. The beautiful Aragon valley is nestled in the southern part of the range and is a huge favorite among the birdwatching crowd. Throughout the range golden eagles, griffon, kites, Egyptian vultures, lammergeir, woodchat shrikes and European bee-eaters can be spotted. Lammergeir, in particular are a prized sighting, and this rare vulture will be a feather in the cap of any diehard birdwatcher.

Judging from the name alone this Spanish archipelago would offer a myriad of bird viewing opportunities. Luckily, it is not one of those destinations bearing a wholly unrelated name, more than living up to its moniker. Trust me when I say that this beautiful vacation spot will not disappoint the avian nuts in the crowd.

A group of seven volcanic islands off the coast of Morocco there are no shortage of options for a great birdwatching itinerary. Whether you confine your travels to the large island of Tenerife, or take an extended holiday and explore all seven isles you will be treated to an experience of a lifetime. While soaking in the glorious views from the literally hundreds of hillside viewpoints across the islands you can see Canarian chiffchaffs, great grey shrike, whitethroats and Sardinian warblers. Descend down to the shoreline and find parakeets, lestrel, curlews and turnstones. Even around the towns you will find a wide variety of birds including Canarian kinglets, canaries (naturally), sparrowhawks, serins and laurel pigeons.

These are just three of the best birdwatching spots in Europe, but they just scratch the surface of what’s available for avian aficionados. The Strait of Messina in Italy, Ponta do Pargo in Portugal and the Bialowieza Primeval Forest in Poland are three more popular destinations. So don’t pigeonhole Europe as merely a seat of culture, history, art and cuisine. This is a nature lover’s paradise and will provide new adventures and discoveries for even the most experienced birders in the crowd.

Top 6 Things to do in Playa Del Carmen

Top 8 Things to See and do in Cabo San Lucas